Learn from one of the masters in sync Nelson Johnson! 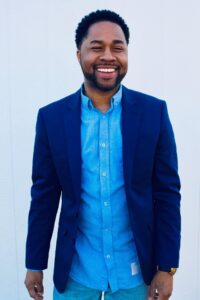 Nelson K. Johnson is a songwriter and film & tv music composer who strives to help those around him achieve things that some may find impossible. Through sharing knowledge and offering motivation, Nelson has been able to impact the lives, and music journeys of other producers and has made it a mission to help as many people as he can.

​
In 2013 Nelson traveled to California to work on a BET pilot show which was the official launch pad into the professional music industry as a film & tv composer. After moving back home to Michigan he began to strategize how to get to the next level. “What I learned helped me land original music and theme songs on major network shows like “Growing Up Hip Hop” (WeTV), “Notorious Queens” (UMC), The Oscars, The MET Gala, Tyler Perry’s “Sistas” (BET), “Family Or Fiance” (OWN), “Champs VS Stars” (MTV), and “Love & Hip Hop” (VH1). I scored original music for Seasons 1,2, and 3of “Craig Ross Jr’s Monogamy” (UMC/NETFLIX), Season 1 of “The Heart” (FOX Richmond), Nickelodeon’s “LOL Ultimate bloopers” , and VH1 Show Promotion commercials for “Brunch With Tiffany” and “Rupaul’s Drag Race.”

Nelson has even held the title of Music Supervisor on various projects, most notably “Deadly Sexy” by Iris Bolling.

Currently Nelson is working with various production companies to create original music and soundtracks while also teaching up and coming music producers and songwriters how to effectively get their music on major network television.

​Ready Set Research- Learn how to research properly, approach the right people and get ahead of the game!

​How To Gain An Unfair Advantage In Your Music Production Business And In Life! 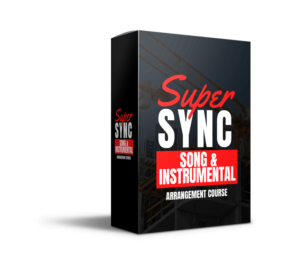 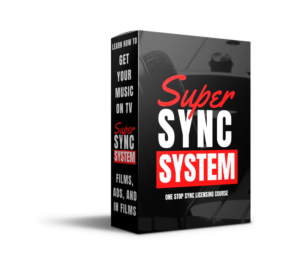